COVID-19 UPDATE: How we’re making the health and well-being of our customers and employees our top priority. Learn more > What the Home Renovation Shows Aren’t Telling You

Ever wonder how the home renovation reality shows achieve those amazing results on such a small budget? There’s nothing like a happy ending, and that’s why it’s so satisfying to watch marathons of remodeling shows. They take ordinary houses and make magic happen at incredible speeds. HGTV and other networks pull in the big advertisers, and any product or company featured on one of their shows gets a lot of exposure. As you might imagine, the competition to work on one of their remodeling projects is fierce.

It’s normal for any work done on projects to be donated at no charge, or done at a huge discount. In real life, reputable companies have employees that earn their wages – and we take care of them.

Remodeling shows also receive a lot of items for free or at cost. When the credits are running, notice all the companies they thank. You guessed it – they are the ones who supplied those custom cabinets, gallons of paint, appliances, and more! 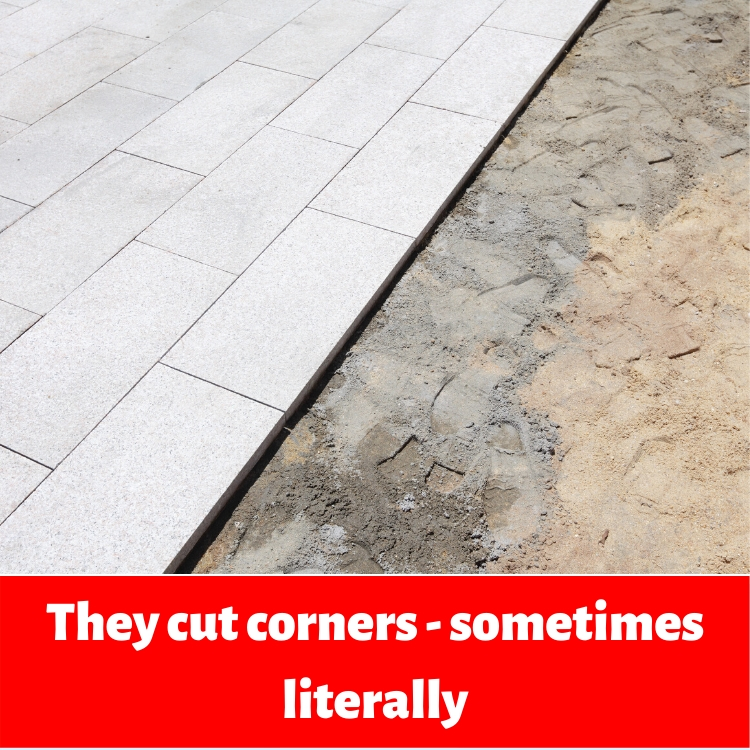 When the TV crews are working on completing a kitchen makeover or other project, they may not take the time to do important things such as testing for asbestos or lead paint in an older home. These are costs that should be included in any realistic budget.

Another tricky maneuver is that some rooms have only portions completed – just enough to look great for the reveal! Thanks to the magic of tight camera shots and flattering angles, viewers are left with the impression that the whole room has been transformed. Homeowners are expected to complete the rest of the project by themselves, and on their own dollar. It makes for a dramatic show when you’re under a tight deadline, and can make a huge transformation happen in mere weeks. Out in the real world, most people don’t have the budget and connections to make the same thing happen.

To keep their production costs down, the show would rather hire construction crews to work around the clock on a home – rather than paying for the expense of housing and taking care of their own people. (Those hosts receive big salaries!) In the end, they may actually get the job done in record time – but they used a lot of workers to accomplish it. (And really – who wants someone working in their home around the clock – even if they could afford it?) Yep, not everything the home renovation shows portray is the truth. In return for getting work done on their house, the homeowners agree to let the showrunners edit and change footage, and receive direction.

As far as budgets go, the shows may not even check with local markets or suppliers to provide something accurate. They often just make up the numbers! Okay, that’s pretty shocking, but it’s the truth. These shows are meant to be entertaining, not educational. Even HGTV told Kiplinger.com: “Today’s viewers are savvier than ever and know that the development of an entertaining program does require the occasional use of a creative license.”

It’s hard to hear the reality about reality TV, but here’s the good news: Reputable construction companies will give you realistic estimates. Here at J&J, we sit down with potential clients and come up with solid, detailed plans for remodeling projects. We pride ourselves on delivering value and top-quality work, delivered in an honest, accurate quote. Contact us today with any questions or to schedule a free consultation. 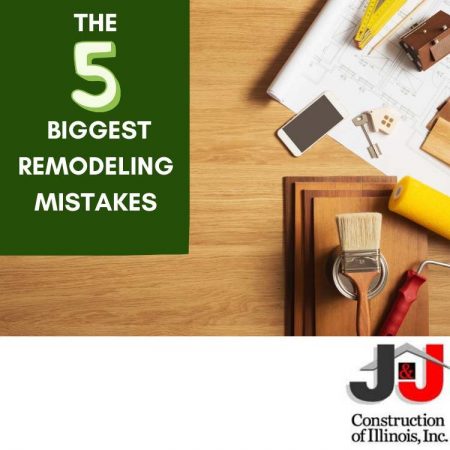 Starting a home remodeling project is always momentous. For most people, it involves living with the work in progress... Read More 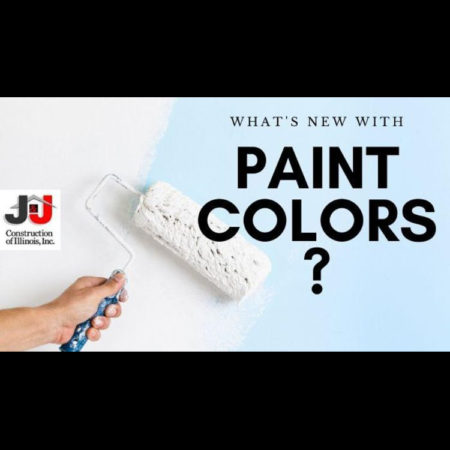 If you’re getting the itch to start some new home updates, you’re not alone! Major paint companies, designers, and... Read More 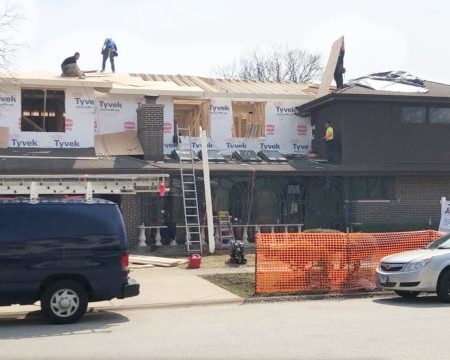 Michael and Maxine Kunz fell in love with their 1960’s Spanish Revival home from the moment they laid eyes... Read More 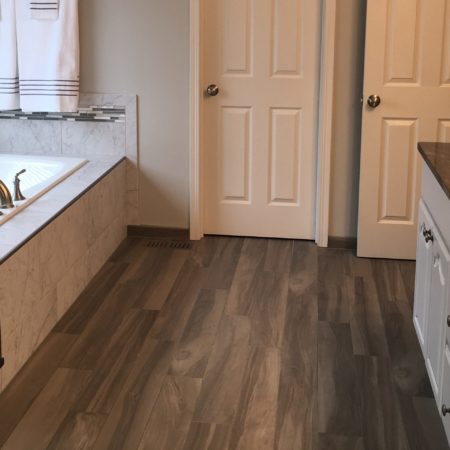 A Brief Guide on Flooring Options for Your Home

If you’re preparing for home remodeling in Naperville, IL, it’s extremely important to know your options. No matter what... Read More 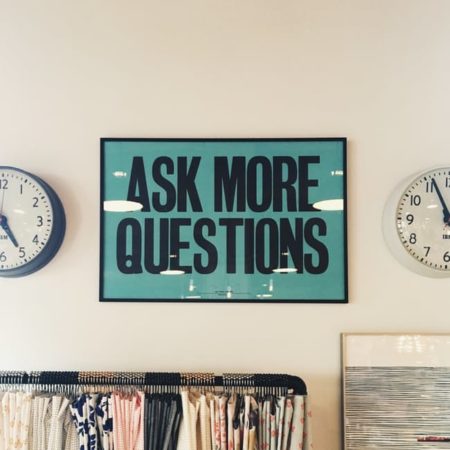 One of the best things you can do to ensure your remodeling project in Lisle goes smoothly is to... Read More

5 Problems to Avoid when Remodeling your Aurora Home

1. Design Doesn’t Meet Budget It can be tempting to find a designer or architect to design your new kitchen... Read More Borders, Backsplashes, and Beyond Adding a splash of color to any room in the house with a tile border or... Read More

What the Home Renovation Shows Aren’t Telling You

Make it a Green Spring in Your Kitchen!